Hi friends,
Yes!, 99% shure we can have a Amphib international this year in Austria.
It will be held on july 31 untill august 7th at Esternberg , Huett Austria.
The organisers are Michael and Marion Stelzl.
We are sailing on the river Donau.
Organisers are aware of the Covit rules and restrictions, but are positive to give us an onforgettable amphib.
For those who sailed with the group in the past, it is a campsite similar to G.B. Henley on Thames in 2017.
Several events are included like a visit at Scharding with brewery and baroque market. Hi friends, Just returned from a succesfull Amphib international held in Austria.
Michael and Marion Stelzl and his crew, were able to get permission to go on the river Donau with historical Amphib vehicles.
It was for the first time an Amphib was held in Austria.
We were over there with 48 participants.
First stop at my journey was Neckarzimrn at the Neckar river.
We were there in 2008 with Amphib, Germany, when it was organised by Jürgen Gusling.
Almost the whole Dutch group (the biggest) were already there.
Some made a trip on the Neckar river, and for me it was the first time to sail with a Dutton (thanks Bert)
Next day we visited the museum Sinsheim,what a great museum!
We could walk inside the Concorde and his brother, the Russian Toepolev TU-144. 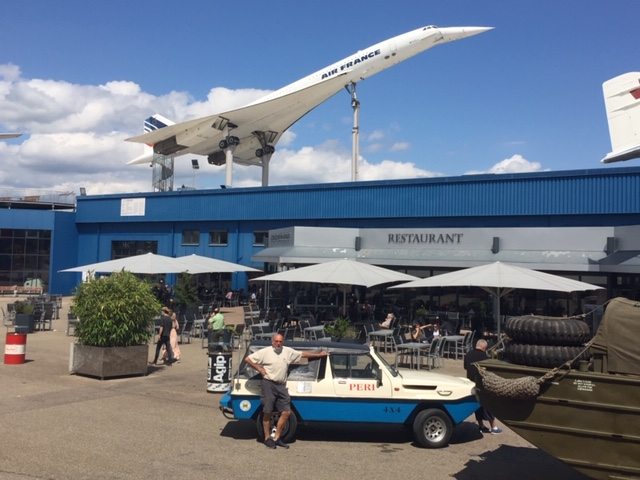 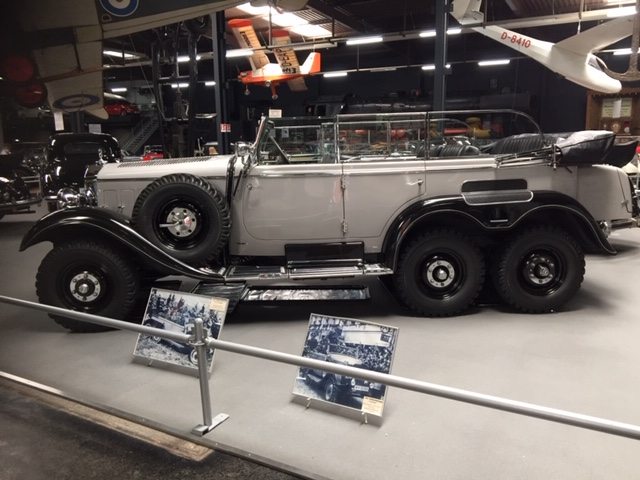 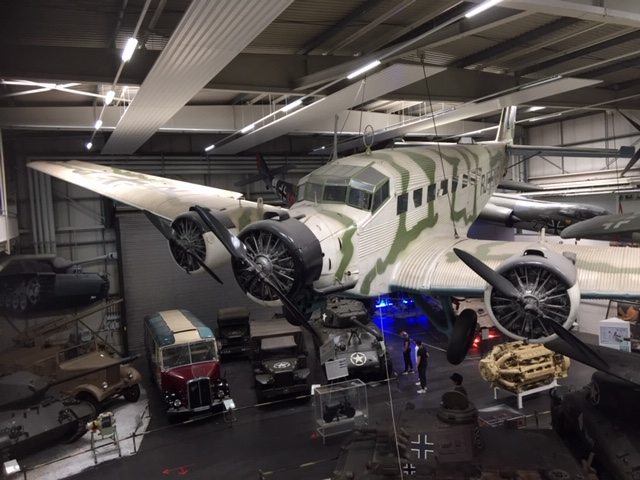 Saturday we all left for Austria, to the village Kasten at river Donau.
A welcom committee was there with a local orchestra.
Michael explained the rules and program. 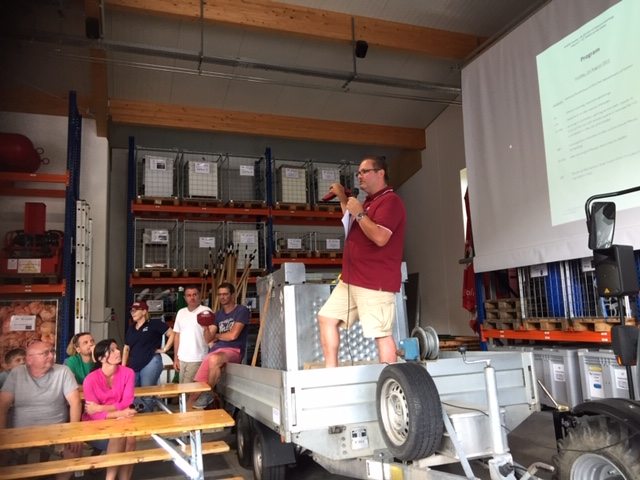 The campside was near a camping place and he had arranged shouwers, toilets and a generator.
It was nice to meet all Amphib friends from the past years again.
Michael organised several trips by road and on the water. 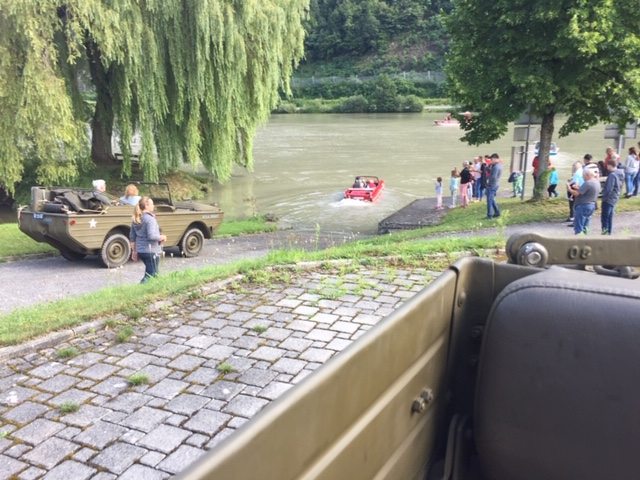 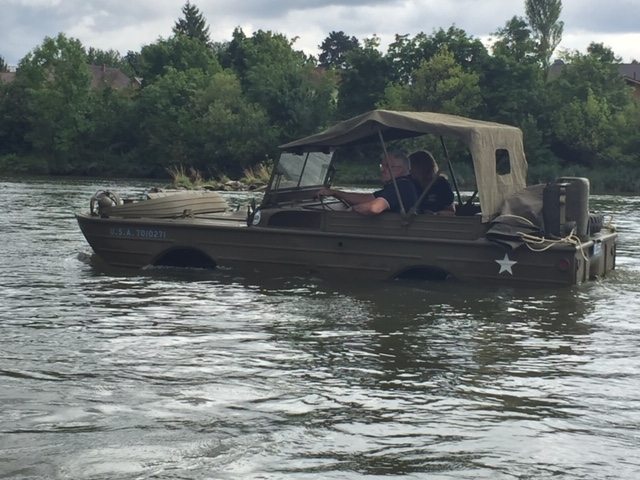 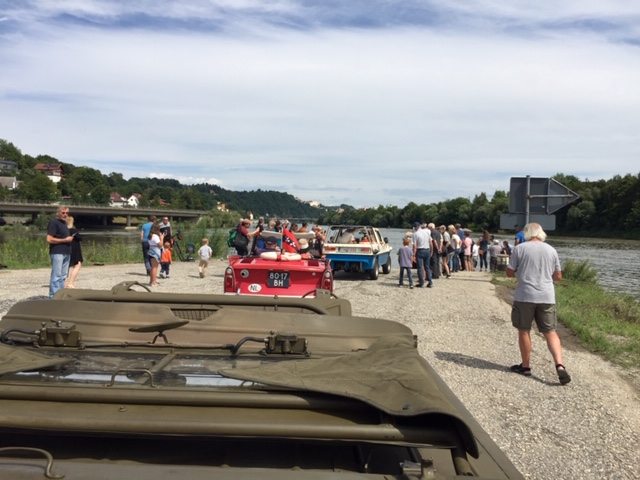 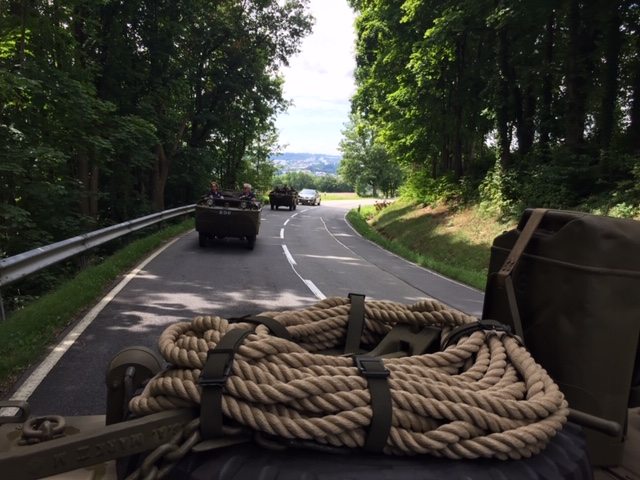 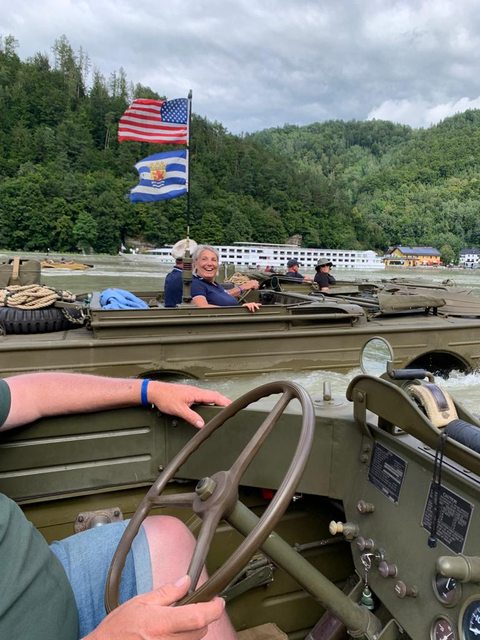 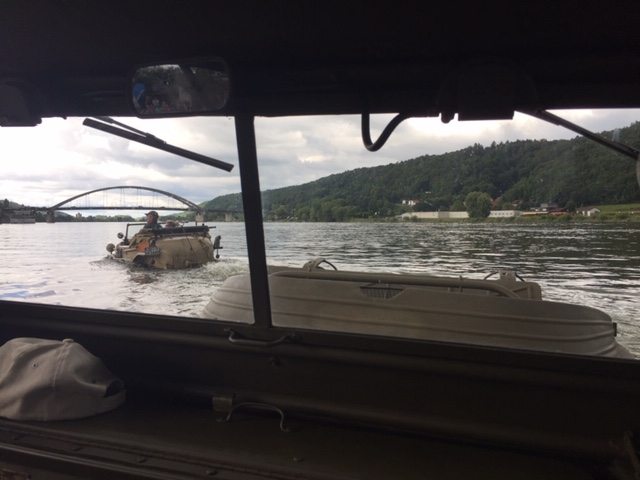 Mainly we had good weather on our land and water trips,but it rained sometimes.
Thursday a lot of rain the whole day, so I decided to stay at the campside.
This rain caused hi level of water and hard water flow.
So some trips were changed, and locks were cancelled. 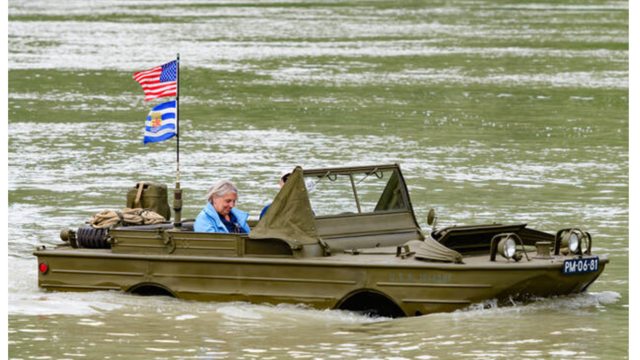 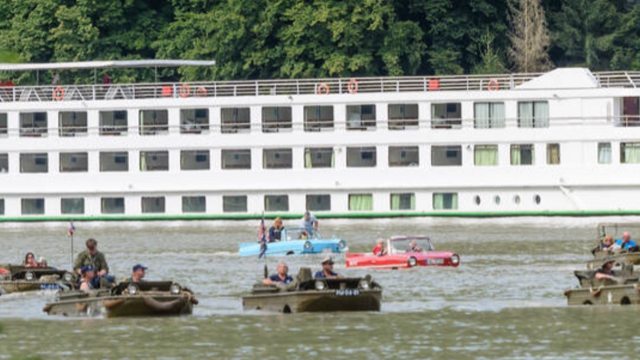 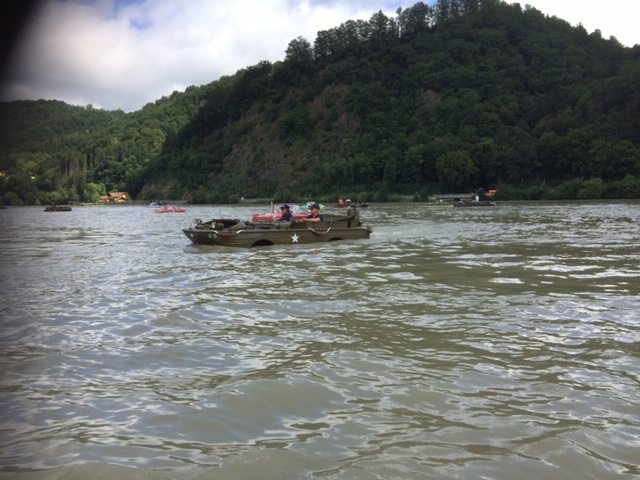 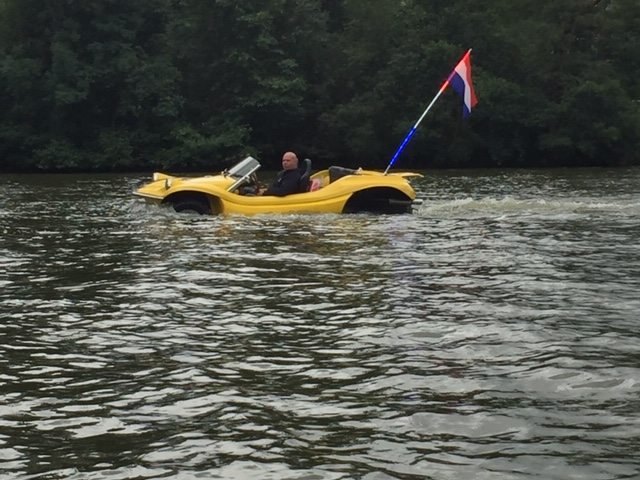 The heavy rain of thursday caused some floaded area's and problems with the camper vehicles to get out of the campside.
Some tractors were needed to pull some out.
It looked a bit as a disaster area. 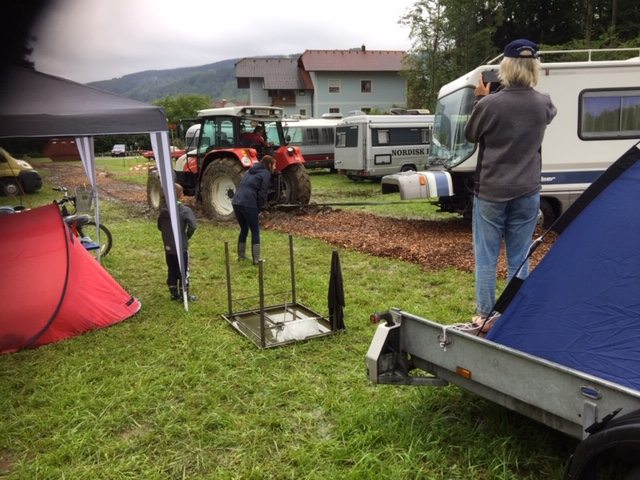 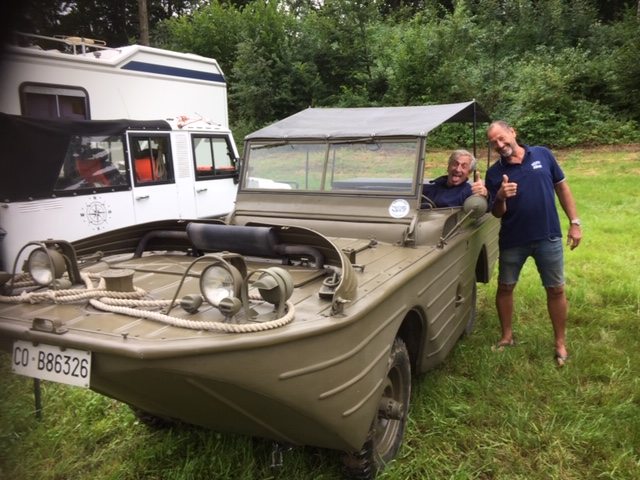 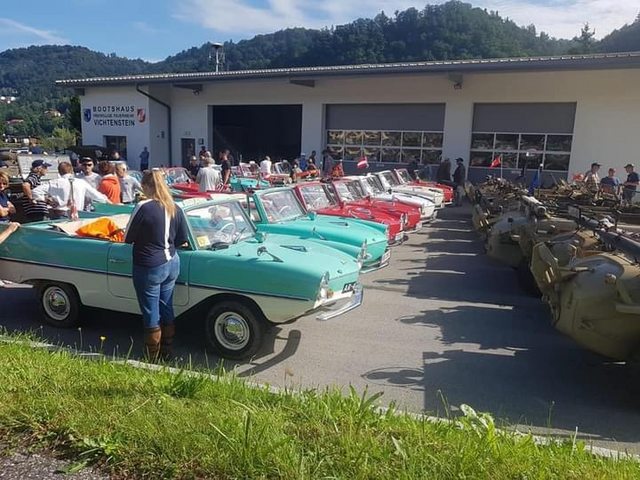 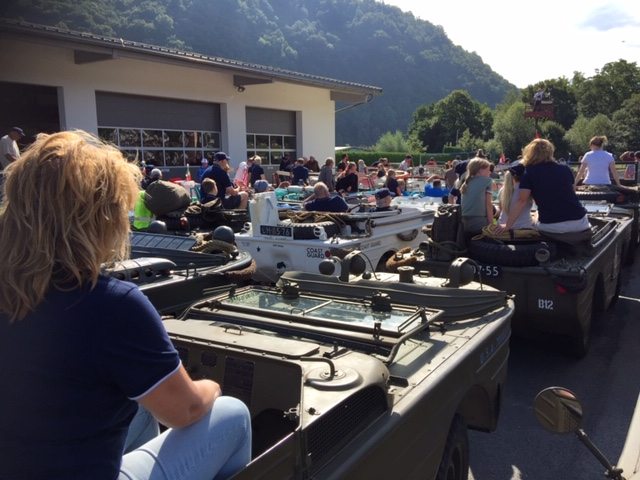 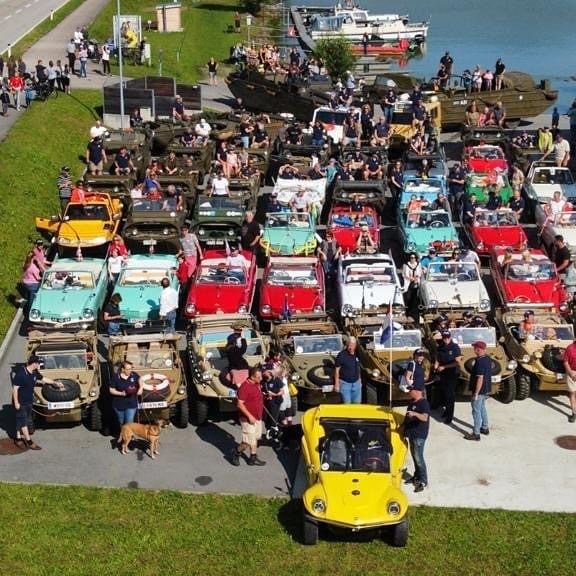 It was for a long time unshure were and if there was an Amphib next year.
Our Italian friend Alberto thought it was enough for him after four times organising it.
A Dutch guy, Roy Bolks anounced that he will organise Amphib Italy in 2022 at Lake Garda. 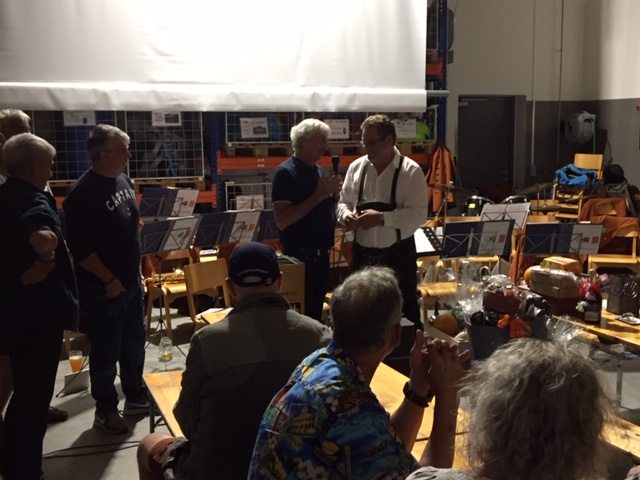